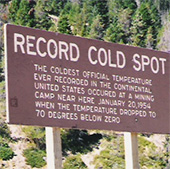 A River Runs Through It: Rogers Pass

Early next morning Paul picked me up in Wolf Creek, and we drove across Rogers Pass where the thermometer is that stuck at three-tenths of a degree short of seventy below. As usual, especially if it were early in the morning, we sat silently respectful until we passed the big Divide, but started talking the moment we thought we were draining into another ocean. Paul nearly always had a story to tell in which he was the leading character but not the hero. (13) 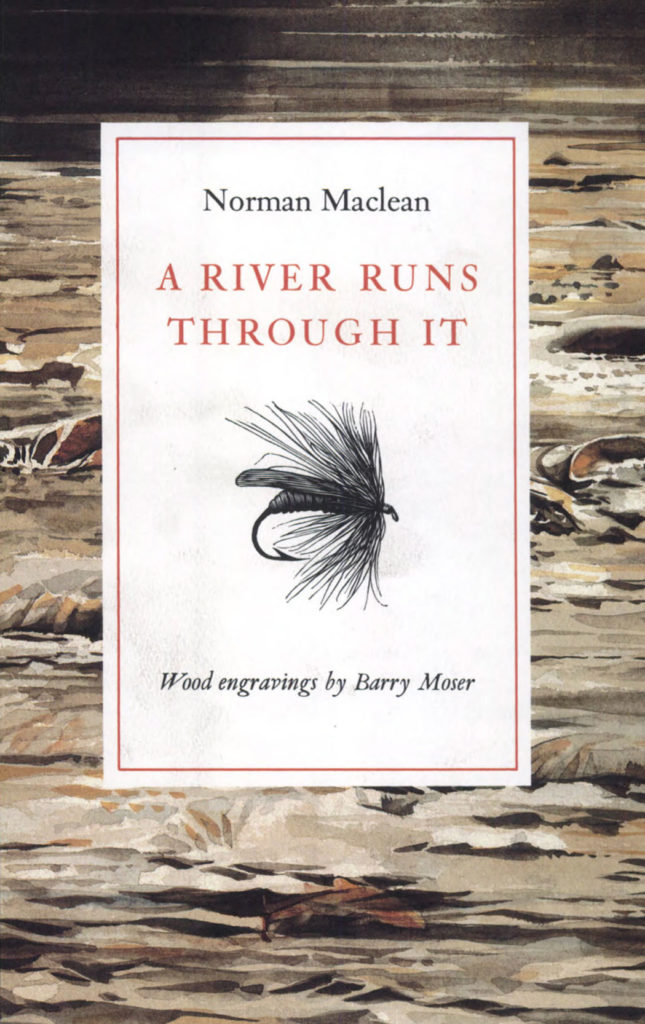 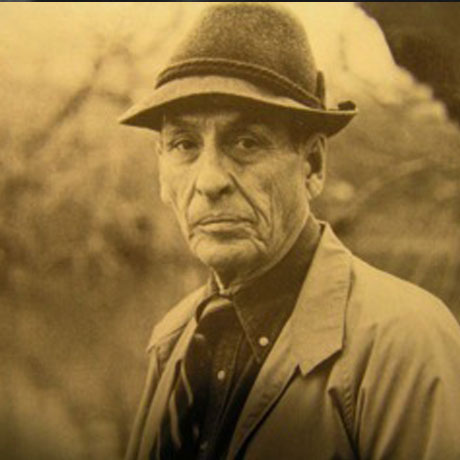