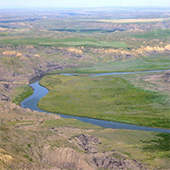 First there was the smoke, only slightly darker than the gray air. It rose from behind a bluff where the river curved to the south. The sun was behind it, and it looked orange and sharp-edged…. Then the black horse smelled it and stiffened beneath the rider. It was a smell not of smoke but of burnt things, and the smell was heavy in the air. Even though the bluff stood between the horse and the smell, he stopped, his shoulders and forelegs trembling. (379) 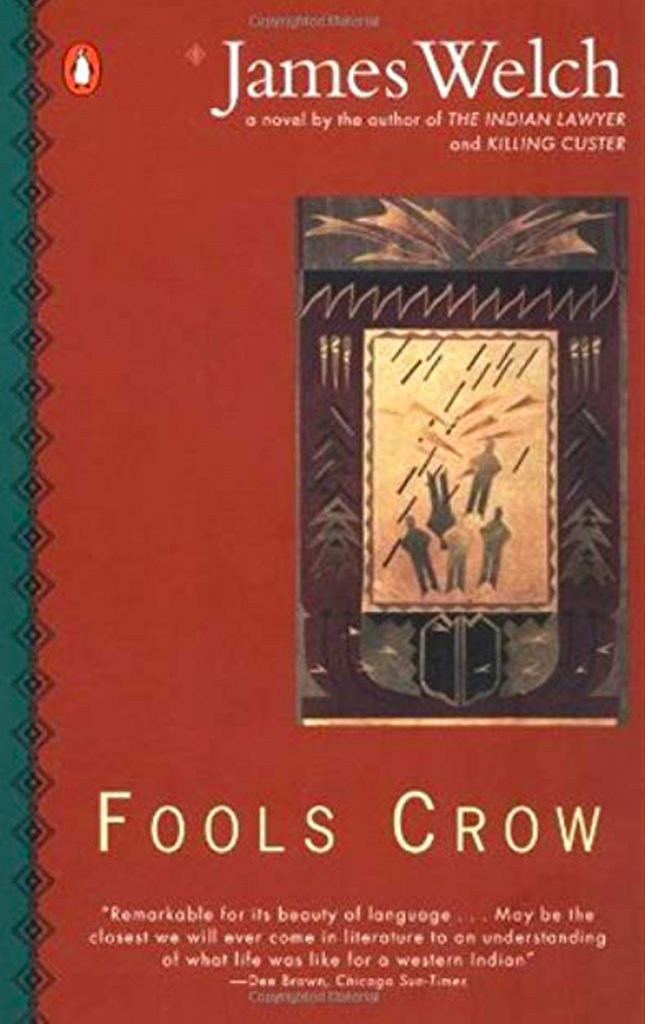 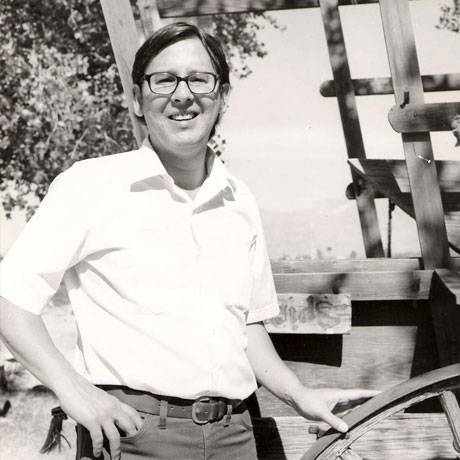