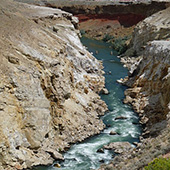 “They put a proper name to it, all right, callin’ it Colter’s Hell.”

Hell might lie underneath, sure enough, in the great unseen hole that echoed to the horses’ feet, in the fire that burned under all the land and sent water boiling out of the ground and jets of steam that hissed up and trailed off in clouds on either side of the elk trail they were following. A low stink hung over everything. (216) 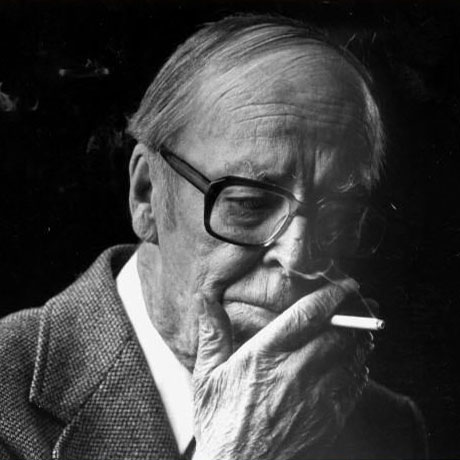