The Surrounded: Archilde and the Ranch

Archilde’s father Max has lived on the reservation for much of his adult life and yet makes little effort to adapt to the Native American culture around him. His Salish wife Catharine lives a traditional life in her own cabin.

At the creek’s edge he sat on an old log and listened to the water which, though night had come, was still awake, swirling in eddies, slapping upon stones…. There were odors of the thimbleberry, of wet gravel, and, he thought, of fish, but that was imagination. It was a peculiar thing how images of such things were nothing that could be touched and yet they had strength and substance. He had come a thousand miles because of their pull upon him…. (16) 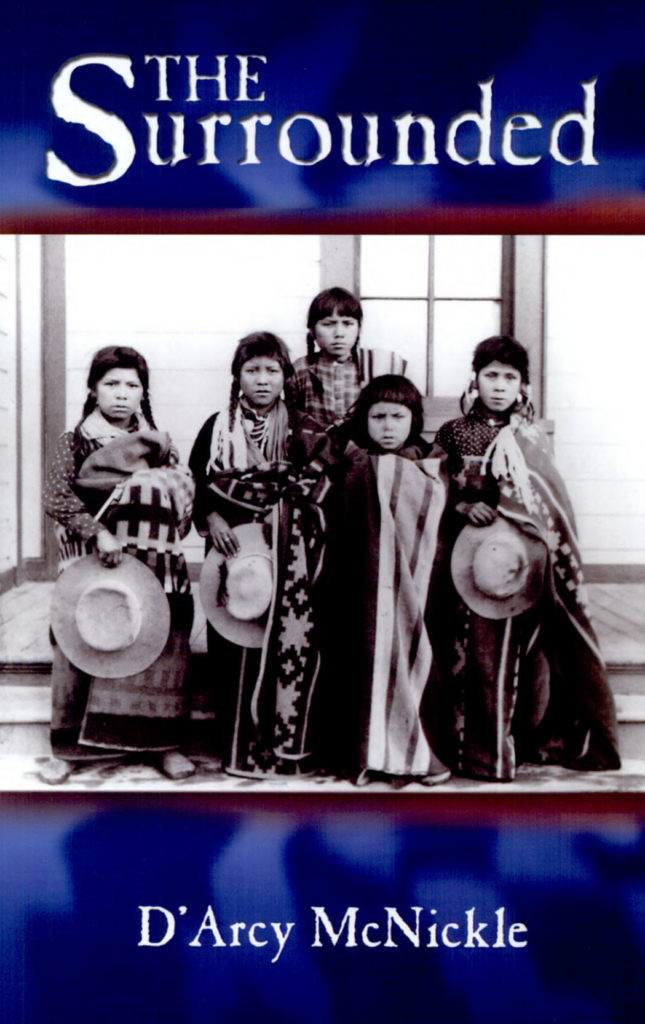 McNickle spent nine years writing and rewriting The Surrounded. An earlier manuscript, The Hungry Generations, was published in 2008. During his lifetime McNickle was a leading expert in ethnic studies. But he will be remembered most as a ground-breaking writer.

In the Salish language, St.Ignatius is called Snyel’mn, which translates into English: “Place Where You Surround Something.” This description lends itself well to both the title and the theme of McNickle’s novel.

While the settings in The Surrounded are clearly drawn from actual locales, it is understood that the novel—including its places—is ultimately the product of the author’s imagination. The intent of this literary map is to enrich the reading experience by interpreting those places, not to render them literally or definitively. 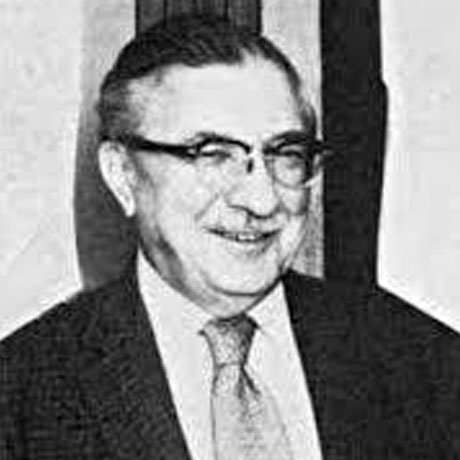 D’Arcy McNickle was born in Montana in 1904 to a white father and a Metis mother. His 1936 novel The Surrounded is the story of Archilde Leon, a troubled young man who returns to the reservation and is caught up in family and community conflicts. McNickle chronicles shifting relationships between Europeans and Native Americans on a fictional version of the Flathead Indian Reservation. The novel was named the 2009 One Book Montana selection and is considered an early masterpiece of Native American fiction.