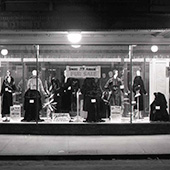 Zola walked along Park Street looking into shop windows, measuring her dollars and cents against the prices of dresses, slippers and hats on display. John turned over three dollars of his daily wages to her and out of that she paid the rent for the flat, the money for food and what was left she could expend on clothes. There was very little left. In the old days, she had made good money, and her closets were always gay and fragrant and colorful with dresses and wraps. (100) 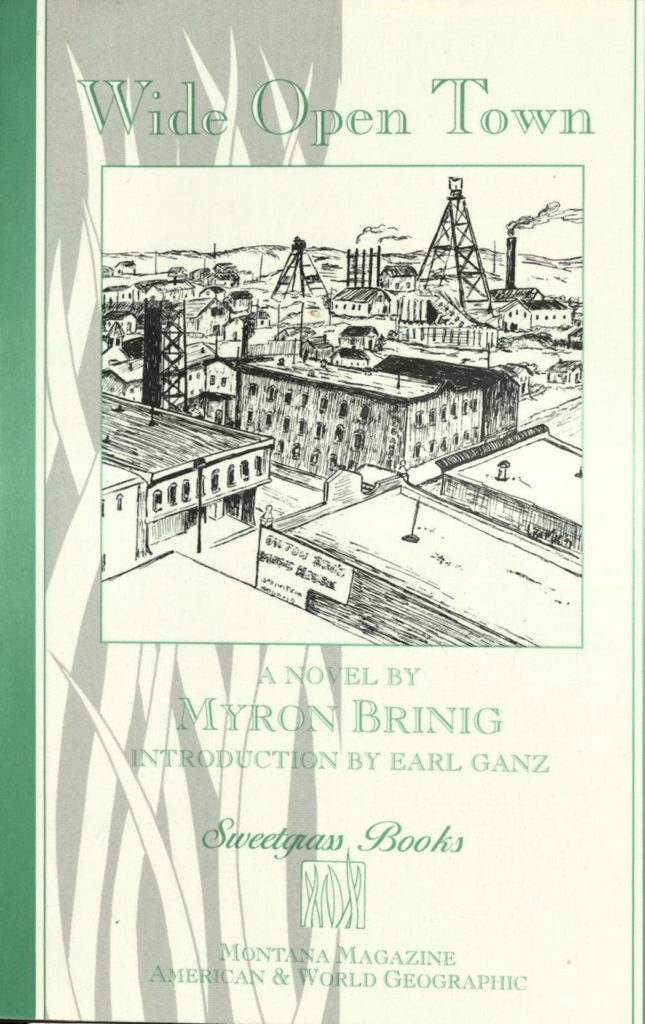 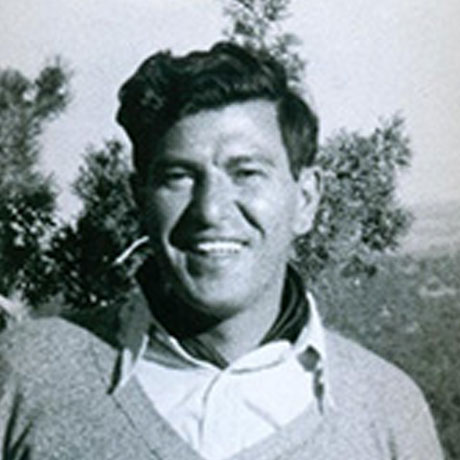