How many novels have we read with recognizable real people? Think Louisiana Governor Huey P. Long thinly camouflaged as Willie Stark in “All the King’s Men.” All well and good when you’re a Pulitzer Prize-winning novelist like Robert Penn Warren. But it’s tricky territory for writers starting out, no matter than grandma’s life as a former nun who married a former priest begs to be (barely) fictionalized. This workshop focuses on easy, fail-safe techniques to turn friends and family members into fictional characters without getting sued and—perhaps more important—in a way that keeps everyone on speaking terms. Florio, author of a five-novel crime series and a standalone literary novel, considers it a triumph that one of her best friends didn’t recognize herself in a character murdered in the first chapter—and that they’re still friends. 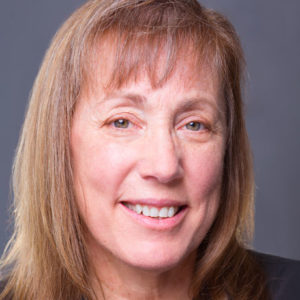 Five Steps to a Winning Novel 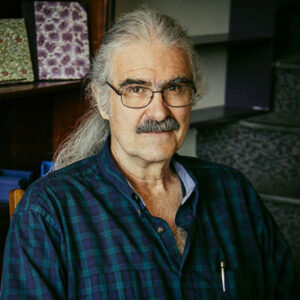