One of the most common complaints a newspaper editor hears is that she/he is violating a reader’s Constitutional right by not running his/her letter. Well, that’s not exactly what the First Amendment guarantees. Drawing upon real-life experiences, Ehrlick discusses what the roles and responsibilities of a free press are in light of the First Amendment, and what it doesn’t mean. He’ll also touch on the differences between journalism and media – and how the Constitutional guarantee of a free press, doesn’t guarantee the press’ existence. He’ll also discuss how social media helps and hinders journalism. During the presentation, he’ll share examples of being a newspaper editor in different states, and take questions and comments about covering the Treasure State, and the press’ role historically in Montana.

Darrell Ehrlick is a Billings native, who after spending some time as the editor at the Casper Star-Tribune in Wyoming, became the editor of the Billings Gazette in 2013. After graduating from Billings Senior High in 1994, Ehrlick earned a bachelor’s degree from Concordia College in Moorhead, Minn., and then studied divinity and literary journalism at graduate school at Emory University and Bennington College. 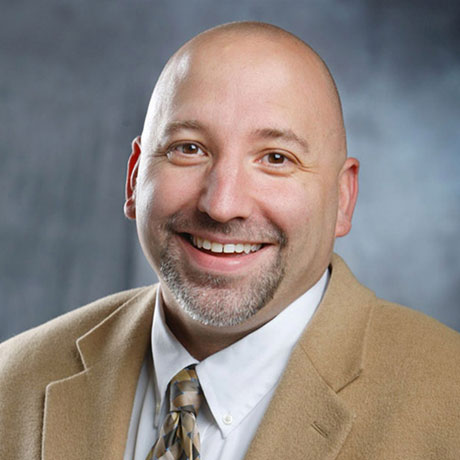 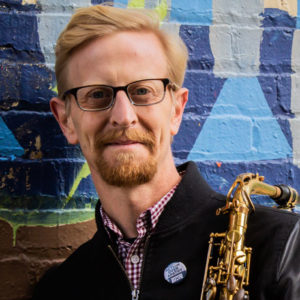 Reviled to Revered: What the History of Saxophone Tells Us About Ourselves