In a time when print newspapers are on their last legs, how do we continue providing the vital news coverage that people took for granted for so many years? The question is even more urgent in places like Montana, far from the major media markets. Ed Kemmick, a 40-year newspaper veteran who started an online-only newspaper in Billings in 2014 looks at some of the opportunities, as well as the challenges, that lie ahead.

Ed Kemmick has been a newspaper reporter, editor, and columnist since 1980. He has worked as a journalist in Missoula, Anaconda, Butte, and Billings. A collection of his writing, The Big Sky, By and By, was published in 2011. He founded the online-only newspaper Last Best News in 2014 to serve the Billings area and published that until 2018. 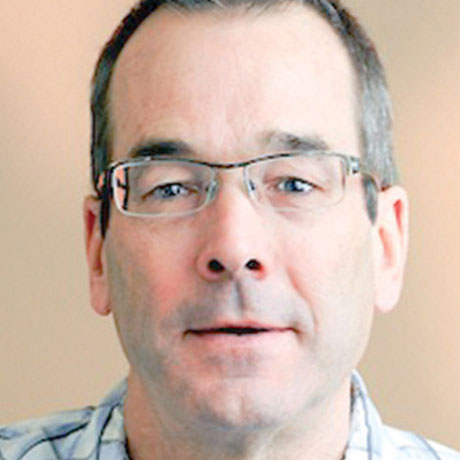 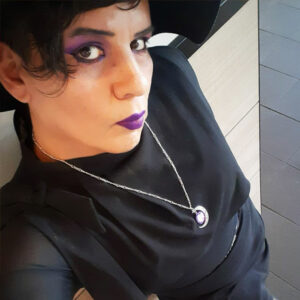 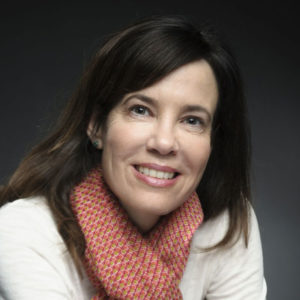