David McCumber is an award-winning journalist who has worked for more than twenty years as a writer and editor at newspapers and magazines across the American West. He is the author of several books, including The Cowboy Way and Playing Off the Rail. He is currently the editor of the Montana Standard in Butte, and the regional editor for Lee Enterprises. 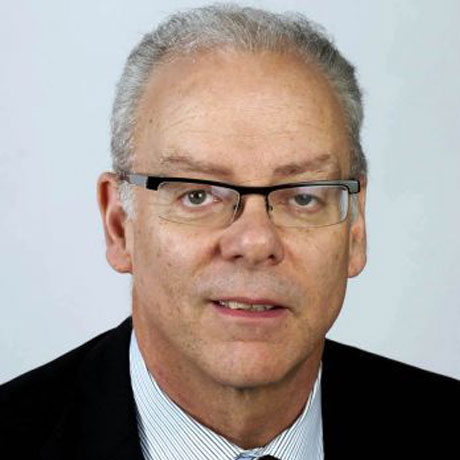 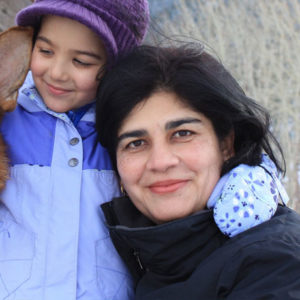 Cultural Diversity and Muslims in America 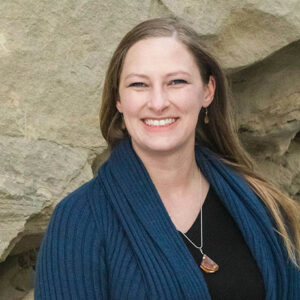