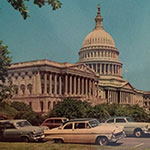 from “View of the Capitol from the Library of Congress”

Moving from left to left, the light
is heavy on the Dome, and coarse.
One small lunette turns it aside
and blankly stares off to the side
like a big white old wall-eyed horse.

On the east steps the Air Force Band
in uniforms of Air Force blue
is playing hard and loud, but – queer –
The music doesn’t quite come through. 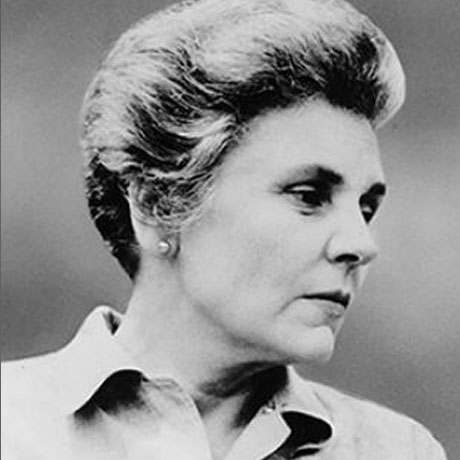