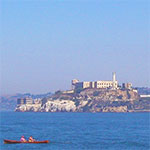 from “The Real Work”

sea-lions and birds,
sun through fog
flaps up and lolling,
looks you dead in the eye.
sun haze;
a long tanker riding light and high. 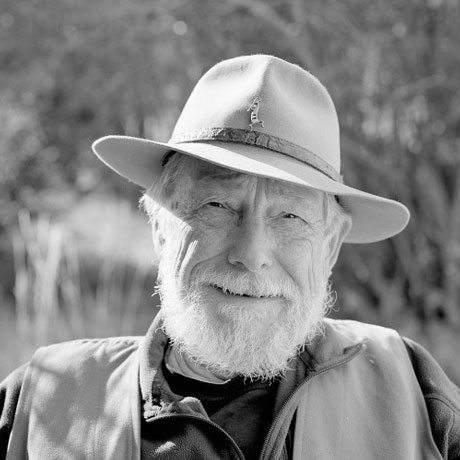