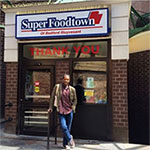 The Fulton St. Foodtown is playing Motown and I’m surprised
at how quickly my daughter picks up the tune. And soon
the two of us, plowing rows of goods steeped in fructose
under light thick as corn oil, are singing Baby,
I need your lovin’, unconscious of the lyrics’ foreboding.
My happy child riding high in the shopping cart as if she’s
cruising the polished aisles on a tractor laden with imperishable
foodstuffs. Her cornball father enthusiastically prompting
with spins and flourishes and the double-barrel fingers
of the gunslinger’s pose… 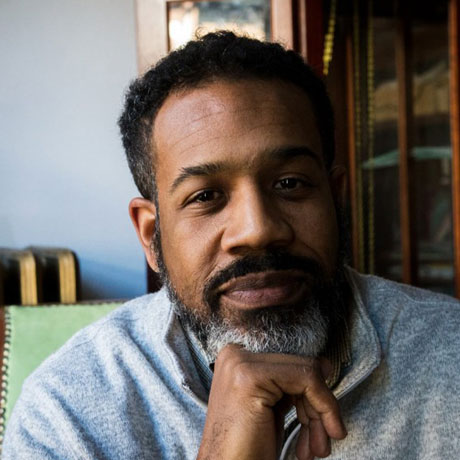