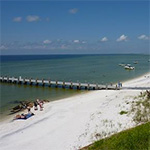 until earth’s green sheet pulled over them,
unmarked by any headstones. 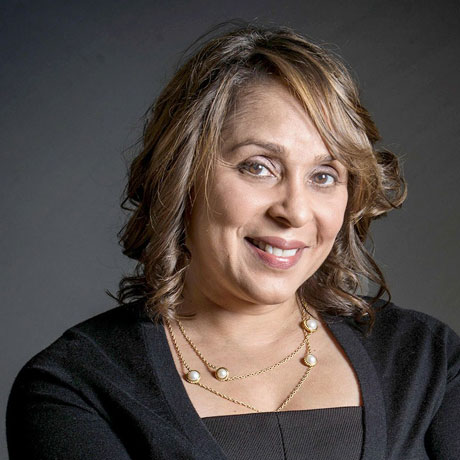 Natasha Trethewey is the author of the poetry collections Domestic Work, Bellocq’s Ophelia, Native Guard, and Thrall. Domestic Workwon the 1999 Canem Prize for a first book by an African American poet. She also published the memoir Beyond Katrina: A Meditation on the Mississippi Gulf Coast. Trethewey has received fellowships from the Guggenheim Foundation, the Rockefeller Foundation, the National Endowment for the Arts, and the Radcliffe Institute. She was named the Poet Laureate of the state of Mississippi in 2012 and the 19th Poet Laureate of the United States. Native Guard was awarded the 2007 Pulitzer Prize in Poetry.