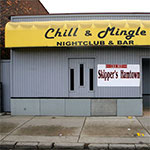 After the sun rose into rust between gravel and horizon,
after the scent of you oxidized the steel of my car going
into the lidocaine of the morning air as the highway slid

into northeast Detroit past Chill & Mingle,
I did a double-take and took a wrong turn at Rim Repair.
(Long ago my father said I should see the fist).

No one spoke Swahili on 12th Street, still rubble
after the blind pigs folded up.
It was a cliché of the image of itself but it was, it was 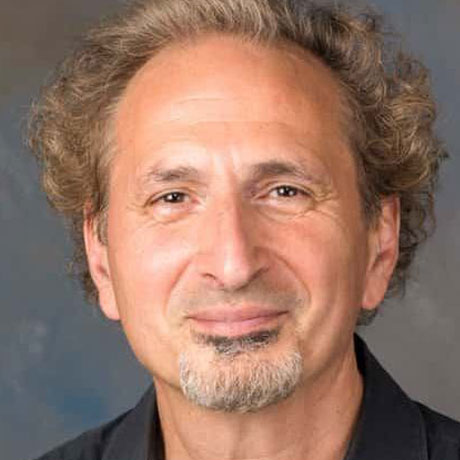 Peter Balakian is the author of Ziggurat, June-tree: New and Selected Poems 1974-2000, Black Dog of Fate, and the 2016 Pulitzer Prize-winning Ozone Journal. He was also awarded the PEN/Martha Albrand award for memoir. Balakian is the Donald M. and Constance H. Rebar Professor in Humanities and professor of English at Colgate University.