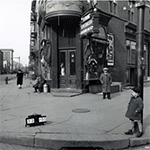 from “On the Meeting of Garcia Lorca and Hart Crane”

Brooklyn, 1929. Of course Crane’s
been drinking and has no idea who
this curious Andalusian is, unable
even to speak the language of poetry.
The young man who brought them
together knows both Spanish and English,
but he has a headache from jumping
back and forth from one language
to another. For a moment’s relief
he goes to the window to look
down on the East River, darkening
below as the early night comes on… 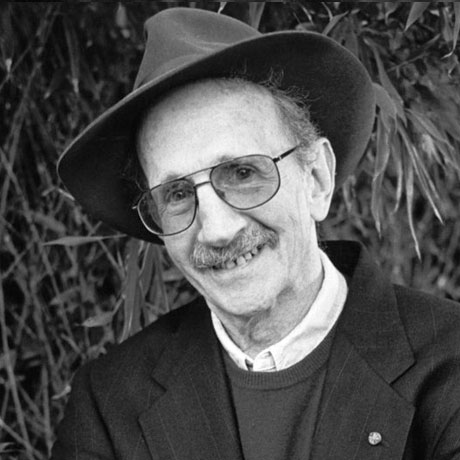