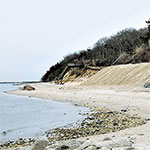 This is where we came to swim
around grassy islands, past dories
and osprey nests hoisted high
under the muted blues, ravenous reds
and lush hospitable yellows
of the wide East Hampton sky–
a place, you said, where one
can almost forgive oneself. 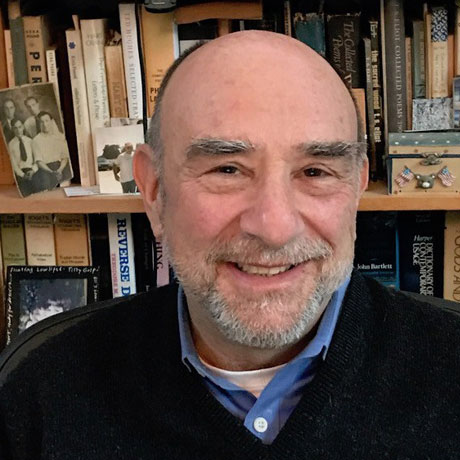 Founder and director of the Writers Studio in New York, Philip Schultz grew up in Rochester, New York. He earned a BA from San Francisco State University and an MA from the Iowa Writers Workshop. He is the author of numerous poetry collections, among them Like Wings (1978), winner of the American Academy and Institute of Arts and Letters Award in literature; Deep Within the Ravine (1984), awarded the Academy of American Poets Lamont Prize; The Holy Worm of Praise (2002); Living in the Past (2004); the Pulitzer Prize–winning Failure (2007); and The God of Loneliness: Selected and New Poems (2010).