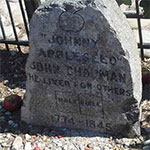 Out of your grave, John Chapman, in Fort Wayne,
May you arise, and flower, and come true.
We meanwhile, being of a spotted strain
And born into a wilder land than you,

Expecting less of natural tree or man
And dubious of working out the brute,
Affix such hopeful scions as we can
To the rude, forked, and ever savage root. 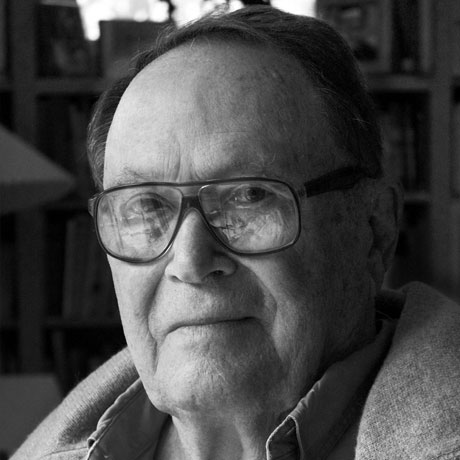