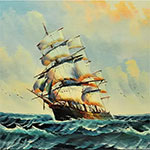 from “The House on Bishop Street”

There were summer floods and mildew
humming through fringe, there was
a picture of a ship she passed
on her way to the porch, strangers calling
from the street Ma’am, your bird
shore can sing! If she leaned out she could glimpse
the faintest of mauve – no more than an idea –
growing just behind the last houses. 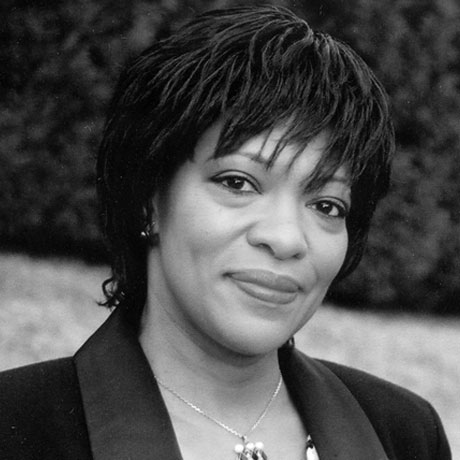 Rita Dove was born in Akron, Ohio in 1952, the daughter of one of the first black chemists in the tire industry. She attended Miami University in Ohio as a National Merit Scholar. After graduating, Dove received a Fulbright to study at the University of Tübingen in West Germany, and later earned an MFA at the Iowa Writers’ Workshop. Dove made her formal literary debut in 1980 with the poetry collection The Yellow House on the Corner. The book heralded the start of long and productive career, and it also announced the distinctive style that Dove continues to develop. In works like the verse-novel Thomas and Beulah, which won the Pulitzer Prize in 1987, On the Bus with Rosa Parks and Sonata Mulattica, Dove treats historical events with a personal touch, addressing her grandparents’ life and marriage in early 20th-century Ohio, the battles and triumphs of the Civil Rights era, and the forgotten career of black violinist and friend to Beethoven, George Polgreen Bridgetower.