A Decades Long Affair of the Heart 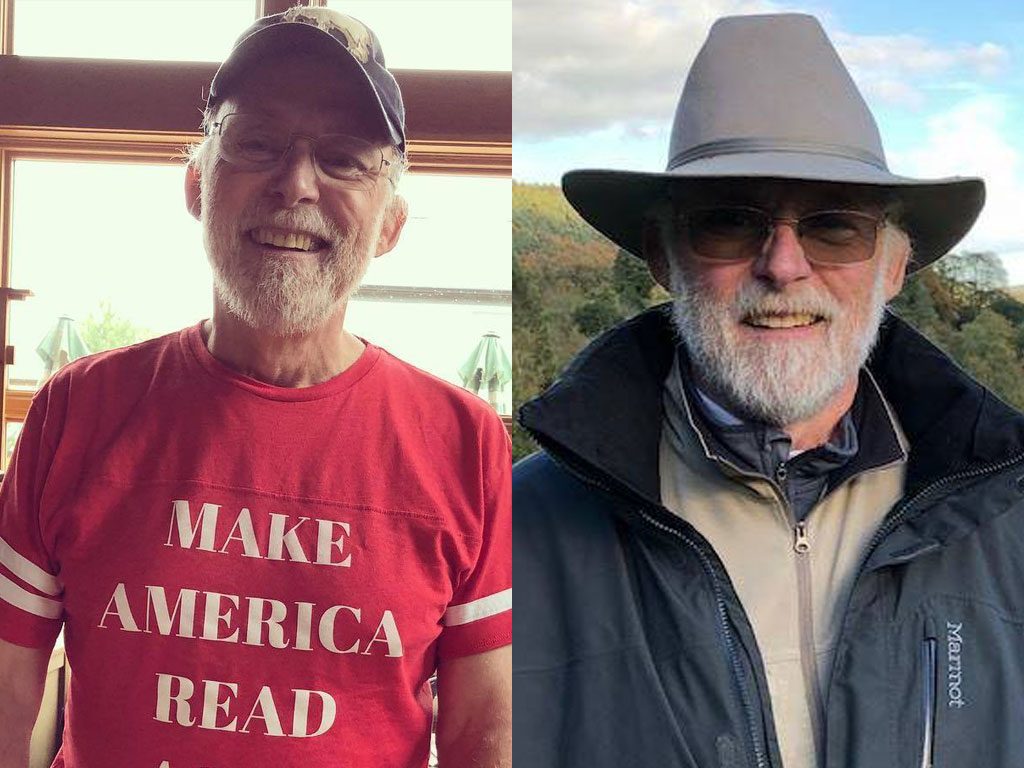 I was a young 25-year-old when I first arrived in Red Lodge in spring of 1974. Friends of mine from back east had started a community organizing venture called the Brokedown Palace Project. Playing off the name of a Grateful Dead song, the project envisioned a community revitalization project for a coal mining town with a rich past and an uncertain future.

Humanities Montana was in its second or third year, and was then known as the Montana Committee for the Humanities.  MCH funded a conference we organized to have a community discussion about the future of small towns. Some wanted Red Lodge to look at Jackson Hole, Wyoming as a model for growth. Others embraced a more nuanced vision that would attract light non-polluting industry and offer a future where upcoming generations could aim higher than being chamber maids or ski lift operators. MCH also provided funding for our film series, where we brought in classic films to be shown in rural Carbon County communities. Little did I know then that I would develop a life-long friendship with Margaret Kingsland, the gracious intellectual engine who then served as MCH’s executive director.

Fast forward a decade and a half when I again engaged MCH’s help to promote community discussions celebrating the bicentennial of the signing of the Bill of Rights. I had just been hired as the ED for the American Civil Liberties Union of Montana. We worked with academic leaders from around the state to conduct what we called “Jefferson Meetings” to examine the history and present-day significance of the first ten amendments to the US Constitution. We met for two-day conferences in Miles City, Lewistown, Great Falls and Helena and attracted a diverse audience that included everyone from Constitutionalists and Freemen on the Right to old members of the Non-Partisan League and Communists on the Left, and people of all stripes in between.  Rich discussion and debate, tempered by great moderators from the academic community, led to evaluations from participants praising the process and clamoring for more such gatherings.

Besides my work as an organizer, I also performed as a folk musician. For more than a decade in the 1980’s and 90’s, I performed with Kalthleen Guehstorff in a duet called Curly and Kate. With the help from a grant from Montana’s Cultural Trust, and with the Lewis & Clark Public Library as our fiscal agent, Kate dug into the oral history archives at the State Historical Society to write original folk songs from the treasures that had been recorded in interviews with early homesteaders, loggers, mill and mine workers and more. Walt Gullick was chair of the MCH board and heard us debut the first collection of songs at the Western Heritage Center in Billings. He enthusiastically encouraged us to apply to become part of the MCH Speakers Bureau, saying how spot-on our program would be if we took it around to small towns across the state. We played in dozens of communities and connected people with their own rich stories.

In 2000, MCH funded another conference I organized that brought people together in Lewistown for a thoughtful examination of capital punishment. Montana had just reinstituted executions after a forty-year hiatus. We brought then Governor Marc Racicot in as one of the speakers. I recall how Jim Oppedahl, the evaluator assigned by MCH to report on the conference, marveled at how fair and balanced the discussion was.

The last conference I organized was a daylong event in Helena held at Carroll College discussing the right to die. A Montana District Court ruled that physician aid-in-dying was a fundamental right under the provisions of the Montana State Constitution. A terminally ill truck driver from Billings petitioned the court to allow his physician to provide him with a lethal prescription for him to self-administer should his disease progress to the point where further suffering was intolerable. The issue was new to many and the Montana Supreme Court had issued a nuanced ruling that overturned the lower court but did not prohibit the practice. The day-long conference was videoed from beginning to end and has been rebroadcast numerous times on community access television over the last decade. Again, we presented a fair and balanced program and involved citizens from across the state in deep discussion and reflection on a key issue of our times.

When I retired in 2015 after 27 years defending civil liberties, I vowed not to join any boards for at least a year. I’d had a steady diet of non-profit board involvement and needed a break. A year and a day after retiring, Ken Egan approached me to consider serving on Humanities Montana board. I almost completed my first three-year term when Ken announced his retirement and intentions of pursuing more writing and academic research. Last month when the board asked me to step off the board to serve as the interim executive director and take on the responsibility of conducting the search for Ken’s successor, I could not say no. I am honored to do so and feel in some way like I am repaying a huge debt for the decades long support provided me and the organizations I worked with. 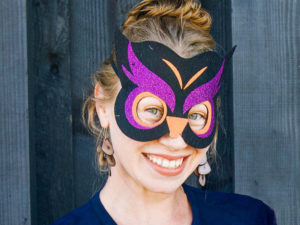 For the Love of Humanities: Program Officer Sam Dwyer 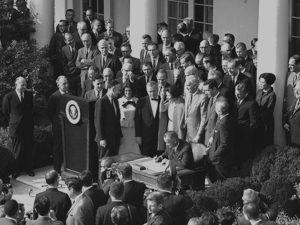