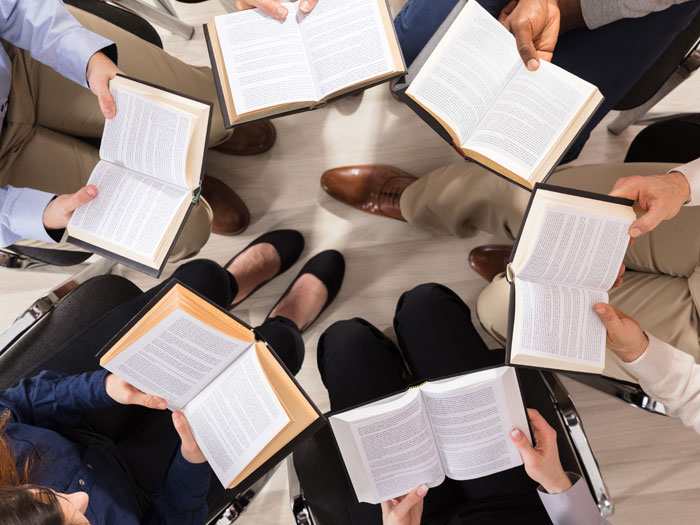 “Using my daughter’s subscription and expertise, Monday the 16th we held a book discussion via GotoMeeting.  I thought it worked well. I was apprehensive for a list of reasons:  the memo from HM about programs; my knowledge about readers’ attitudes toward non-fiction; and the fact that Glendive’s public library had been closed because of the virus. Through the years the Glendive library discussions have averaged 12 readers—16 the highest and four the fewest and that number once in 23 years.

Throughout the weekend I sent a series of group emails so readers were on alert.  When my daughter sent email directions, the readers were ready. There were five of us on our home computers or on home phones.

I think with more time and practice, and help engineering the whole thing this works. I especially liked it because I’m in the highest risk group and use a walker which is sometimes a challenge in the library’s lift.

The book we discussed, Just Mercy, does not have the broad appeal of a book like Where the Crawdads Sing.  But those five readers who discussed it were absolutely united in ranking Just Mercy as essential to the education of U. S. citizens.  It was compelling.” –Rose Marie Aus 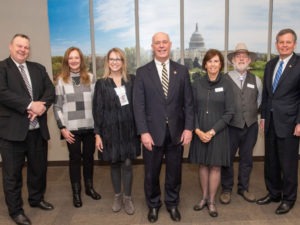 Humanities on the Hill