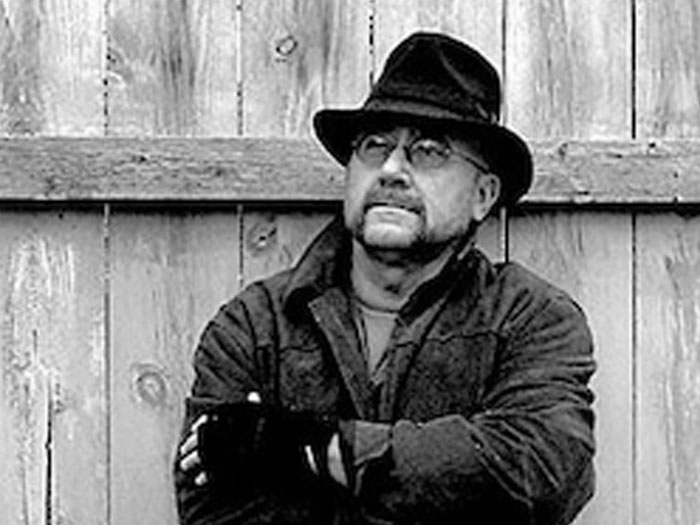 Burgess tells the story of Evelyn, a woman-child who came out to eastern Montana in 1911 and, at the age of fifteen, married a homesteader named James Moore. She immediately became pregnant, but they lost their homestead before she could give birth. James and Evelyn spent the next ten years living in shacks on rented land and working for other farmers, with Evelyn taking a break every year or two to have a baby, until they were able to buy another farm in 1922. Drought caused crop failure after crop failure, and in 1934 Evelyn launched a one-woman letter-writing campaign to convince the government to build an irrigation project for the area. Her letters bore no fruit until 1935 when, in desperation, she wrote to Eleanor Roosevelt, figuring that if she wrote to the president, “It would perhaps go in the waste basket.” Mrs. Roosevelt replied immediately, and two weeks later the feds showed up on Evelyn’s doorstep, and the project was begun. It was about this time that Evelyn had the last of her eleven children, all of them born at home, and only four of them with a doctor present.