Into the Sunset: The Forgotten Cowgirl Singers with Almeda Bradshaw 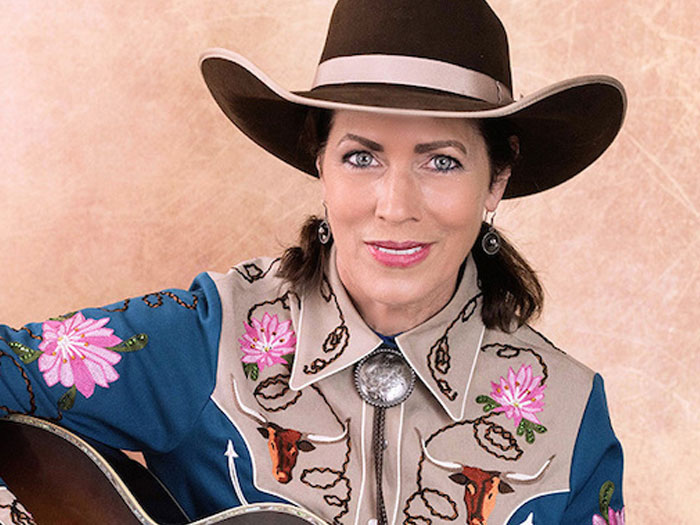 Into the Sunset: The Forgotten Cowgirl Singers with Almeda Bradshaw

Dale Evan’s success as Queen of the West is owed to a century of cowgirls in show business. Made sensationally popular by dime-store novels and touring Wild West troupes, a public love affair began with the clean-cut cowgirl image which allowed women a respectable avenue into show business. From Mary Ann Whittaker’s horseback exhibitions in the 1850s, to the Wild West Shows and vaudeville acts of the early 1900s, to the pioneer radio and recording artists of the 1920s, meet the forgotten women entertainers who wore buckskins and boots while yodeling their way into America’s heart.