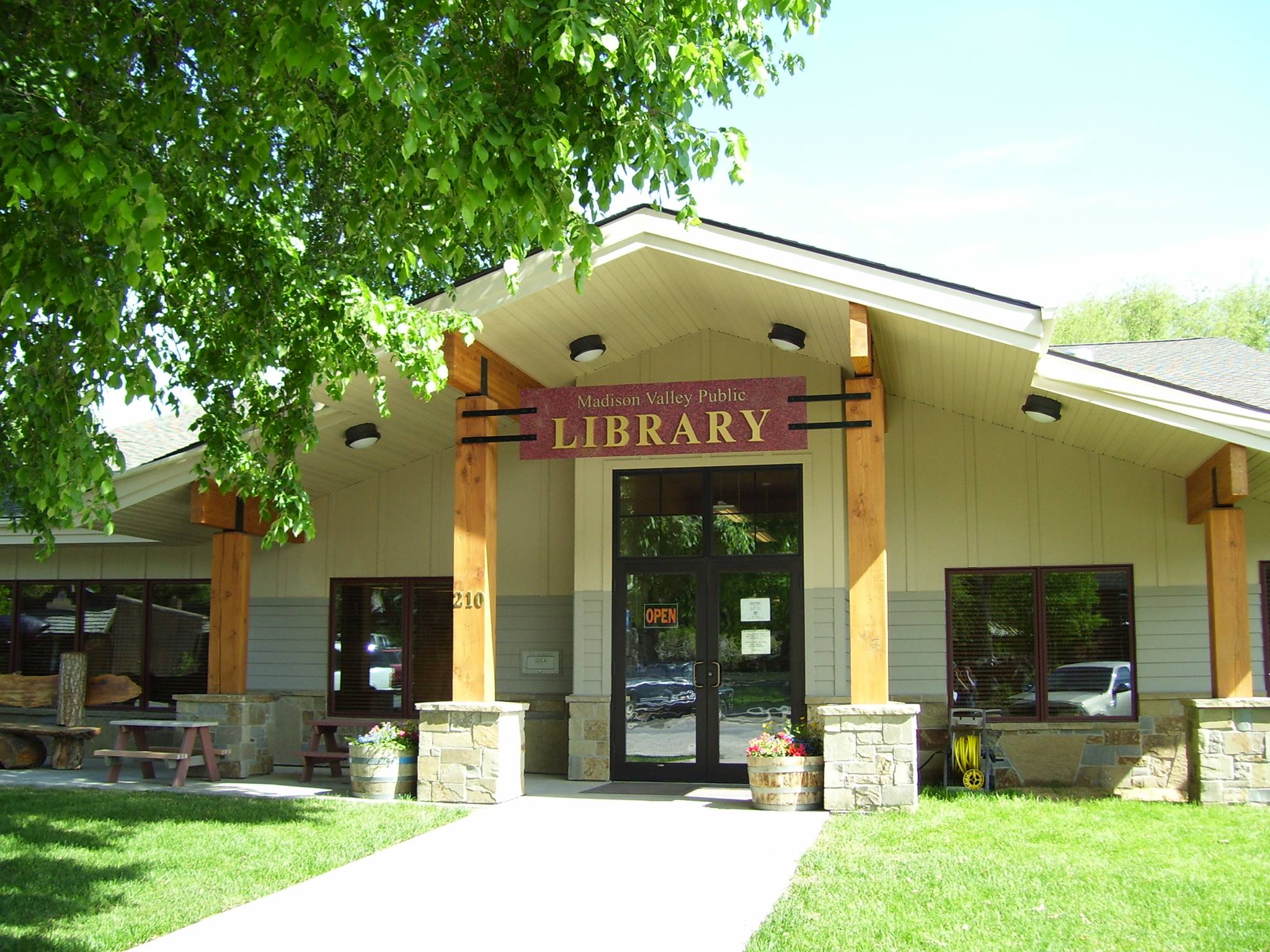 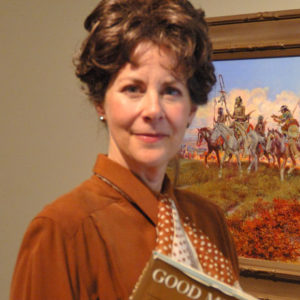 Against the backdrop of the social and political reform of the early 1900s, Bradbury brings Nancy Russell, a woman ahead of her time, to life and shares the story of her chance meeting with the Montana cowboy artist who would become her husband.

Nancy was a self-taught businesswoman with the ability to take charge – she helped Charles M. Russell become the highest-paid living artist of his time. Art historians consistently give her credit for being the reason the world has the extraordinary Russell paintings and sculptures that grace galleries and private collections today.

Mary Jane Bradbury describes the world of art that celebrated the myth of the west at the beginning of the 20th century and tells stories about the many artists and celebrities that the couple knew and met as they journeyed from New York City to Hollywood.