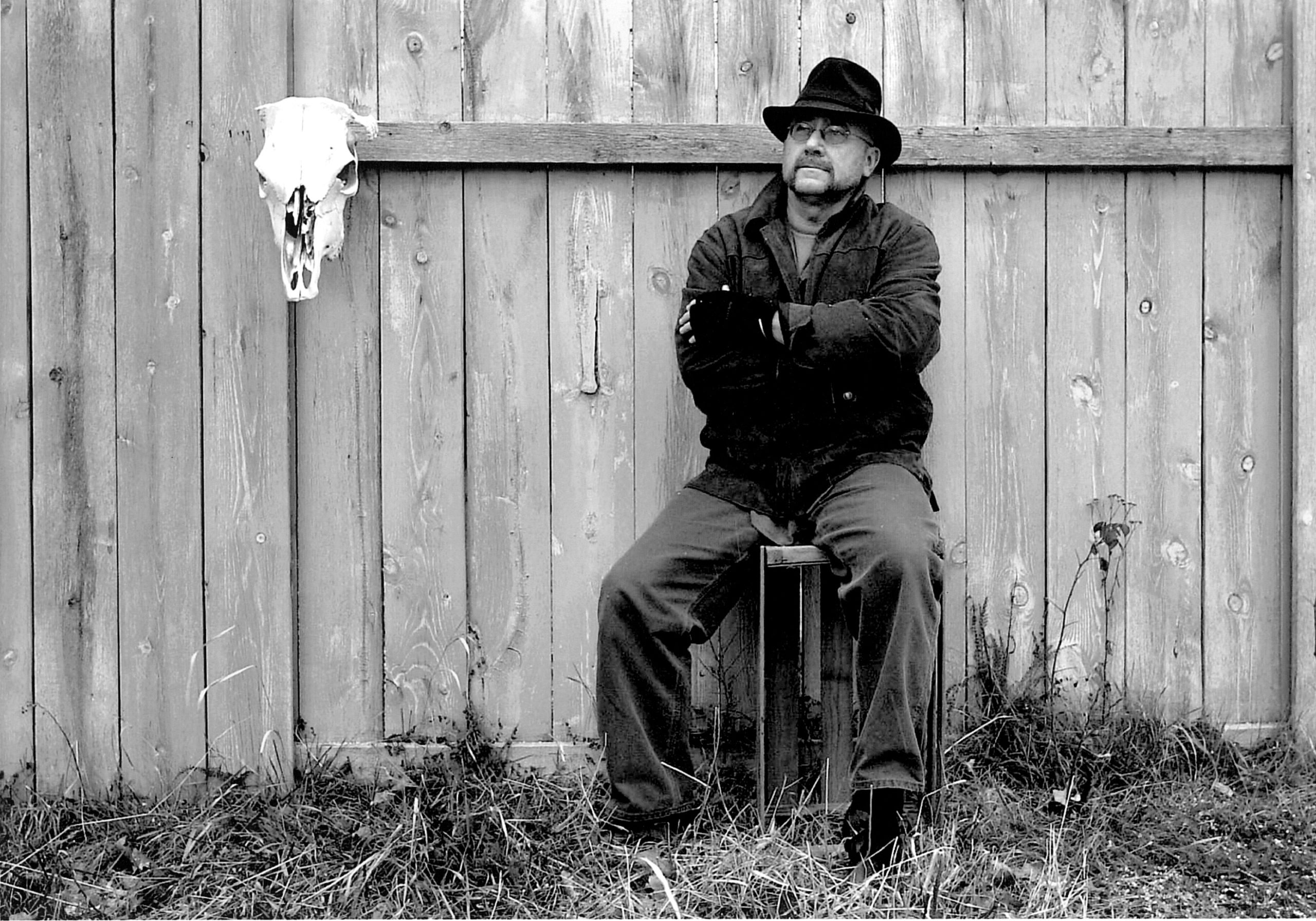 At the Missoula Downtown Holiday Inn poet and writer, Philip Burgess, describes through poems and stories the journey of his grandmother Anna Lee and great-aunt Dicka Lee from their family’s homestead in northern Minnesota out to eastern Montana where they became homesteaders themselves.

Burgess will read excerpts from nearly three hundred post cards female relatives and friends back in Minnesota sent to Anna and Dicka Lee as they moved out into the world. The women often used these post cards like modern-day e-mail, sharing a litany of disasters, humor, illnesses, adventure, hard work, and social chatter.