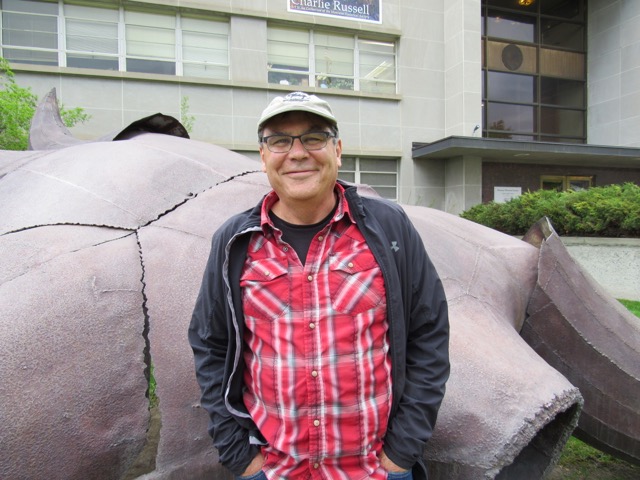 American Indian peoples have lived and thrived in Montana since the close of the last great Ice Age, some 15,000 years ago. Their ancient presence here is widely appreciated but the archaeological details of their long Indigenous histories are less well known, partly due to the pace of recent statewide research. This program takes participants on a journey through time, climate, landscapes, technologies and cultures, beginning with the First Americans who followed mammoths to North America. The conversation focuses on representative archaeological sites in Montana—habitations and villages, animal kill sites, stone quarries, rock art and battlefields– spanning 13,500 years, culminating with cultural landscapes and preservation issues that continue to be highly important to Indian peoples today.

Carl Davis is a former Regional Archaeologist with the U.S. Forest Service Northern Region in Missoula, Montana. He earned bachelor’s and master’s degrees in anthropology from the University of Montana and University of Pittsburgh. Carl has published extensively on the archaeology of Montana, including a recent book “Six Hundred Generations: An Archaeological History of Montana.” He remains active in archaeological research and historic preservation across the state, and received the 2018 Montana Heritage Keeper Award, presented by the Montana Historical Society Board of Trustees.