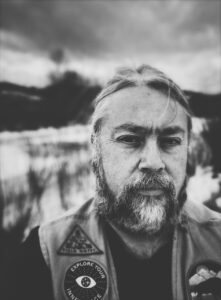 The Day That Finally Came, presented by Chris La Tray: 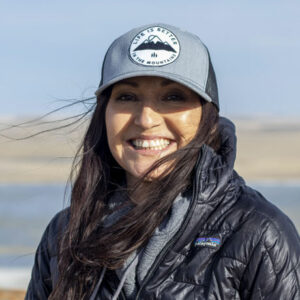 Connecting to Land Through a Tribal Lens, presented by Leilani Upham:

Indigenous stories offer a unique way to understand the power of the natural world and our human connections to it. Through discussion about indigenous peoples’ ways of life, value systems, tribal languages, and stories created long before Montana was established in 1889, participants learn about a personal, soulful relationship to our natural world. Participants also better understand how these elements sustain our identity through history and in modern times. How can our tribal stories and ways of knowing elevate others in their understanding of identity? Participants walk away with a fresh look at who they are and appreciation for the landscape from time immemorial. Audience members ponder responsibility and stewardship to the earth through a tribal lens and discuss ways to act for future generations and our natural world relations.