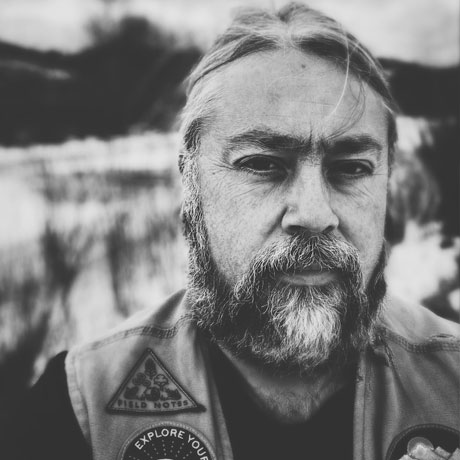 Montana’s Little Shell Tribe of Chippewa Indians recently became the 574th Indian tribe to be recognized by the United States government, after nearly 150 years of trying. Headquartered in Great Falls with more than 6,000 enrolled members, the Little Shell Tribe is connected to all area Anishinaabe tribes, including the Chippewa, Cree, and Assiniboine people, and, particularly, the Métis, or mixed-race. La Tray draws stories from historians like the late Nicholas Vrooman and Verne Dusenberry to reveal the larger reality behind the “Little Shell” name, including how conflict with the US government led to the fracture and spreading out of what were once tight, family-based bands, their members often finding refuge on other reservations and marrying into other Montana tribes, like the Blackfeet and Salish people. The program helps people better understand who the Little Shell are, and their part in the history of North America.