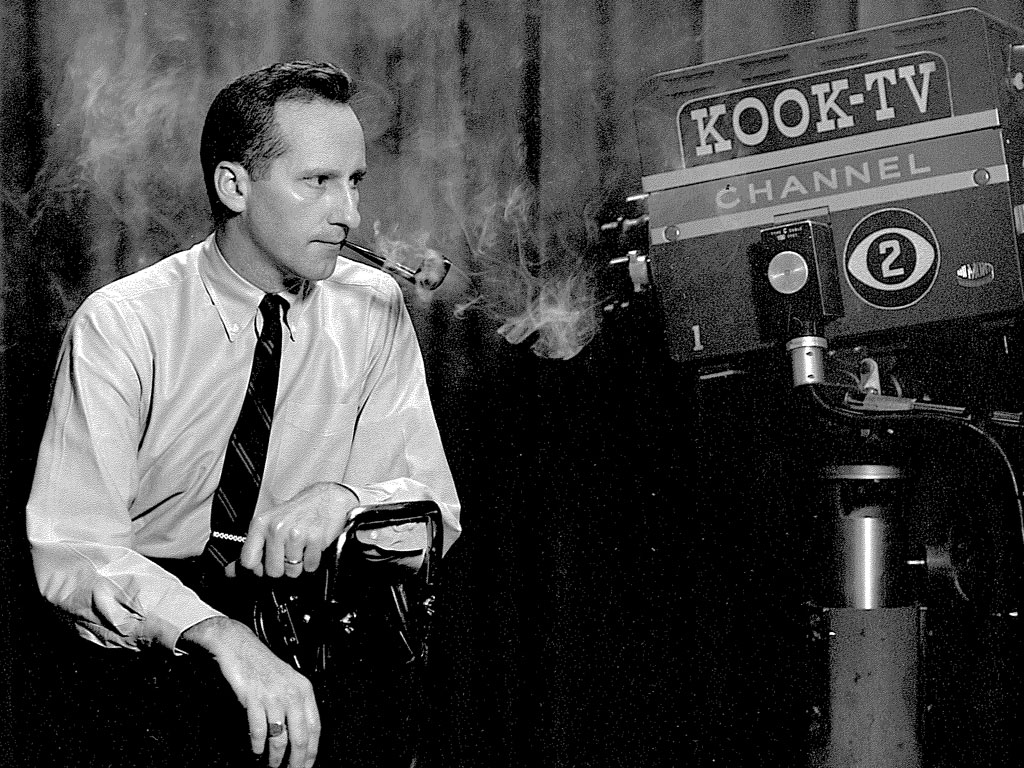 Joe Sample was born in Chicago and graduated from Yale University in 1945. He served his country during World War II and the Korean War, at one point leading intelligence missions for the agency that would eventually become the CIA. In 1954, Joe moved to Montana, where he established the Montana Television network with stations in Billings, Butte, Great Falls, and Missoula. He served as president of the Rocky Mountain Broadcasters Association and was also vice-chairman of the Montana Educational Broadcasting Commission.

Joe brought art, jazz, and history to Montanans through his broadcasting career and commitment to service. He served on many boards, including those of the Alberta Bair Theater, Montana Public Television, Museum of the Rockies, and Rocky Mountain College. Humanities Montana is grateful for his service on the Montana Committee for the Humanities from 1976–1978. Humanities Montana celebrated Joe’s commitment to the humanities with the Governor’s Humanities Award in 2011. Joe was a passionate supporter of rural humanities outreach through our Montana Conversations program for many years.

Joe passed away on October 13, 2022 at his home in Billings. He led an amazing life that exemplified the spirit of the humanities and mission of Humanities Montana. 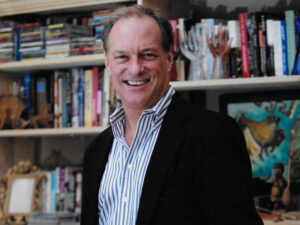