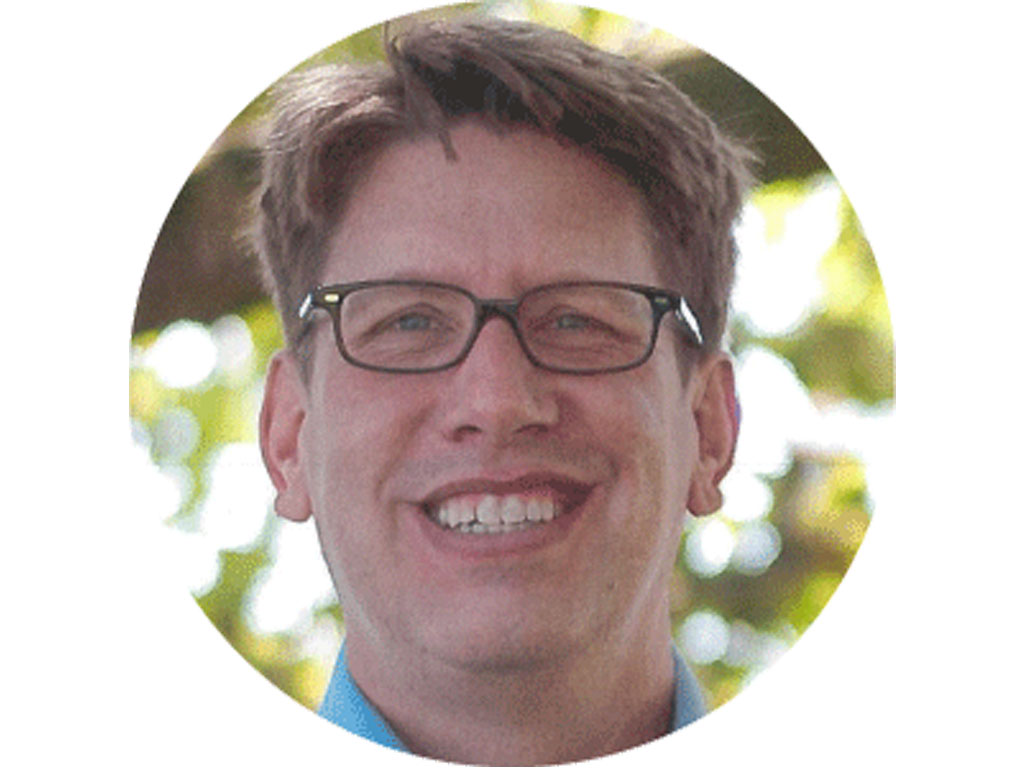 We are very excited to welcome Eric Sanders to our board of directors. Eric has been Humanities Washington’s primary financial officer for the past 14 years and joins us after moving back to his home state in December 2018. Please join us in welcoming Eric to Humanities Montana and read more about his life and work below.

Eric Sanders grew up in rural eastern Montana on a wheat and barley farm north of Conrad. After graduating with a degree in accounting from San Diego State University in 1996, he began his career in the audit and tax practices of Ernst & Young in their San Diego and San Francisco offices. Later, Eric served as a financial analyst for a publicly-traded pharmaceutical company in the Bay Area, worked as an auditor with KPMG’s Berlin, Germany office, and taught business English in Germany. After relocating to the Pacific Northwest in 2004 and managing the finances and operations of a small Seattle-based company, he joined Humanities Washington in 2006. He became a Certified Public Accountant/CPA in 2011 and has been the Chief Financial Officer for Humanities Washington for 14 years.

In addition to his work with Humanities Washington, Eric became active on a national level by chairing the Federation of State Humanities Council’s audit committee for the past 12 years and serving as a member of the Federation’s finance committee for the past 5 years. He is also a finance committee member at the Pride Foundation, a non-profit whose mission is to fuel transformational movements to advance equity and justice for LGBTQ+ people in all communities across the Northwest, including Montana.

Eric moved back to Montana in December 2018 to be closer to family and divides his time between Missoula and Seattle. Eric has thoroughly enjoyed reconnecting with Montana and everything our beautiful and vast state has to offer. 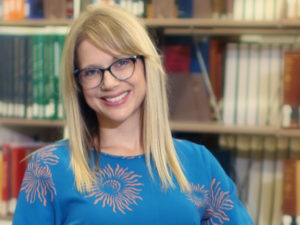