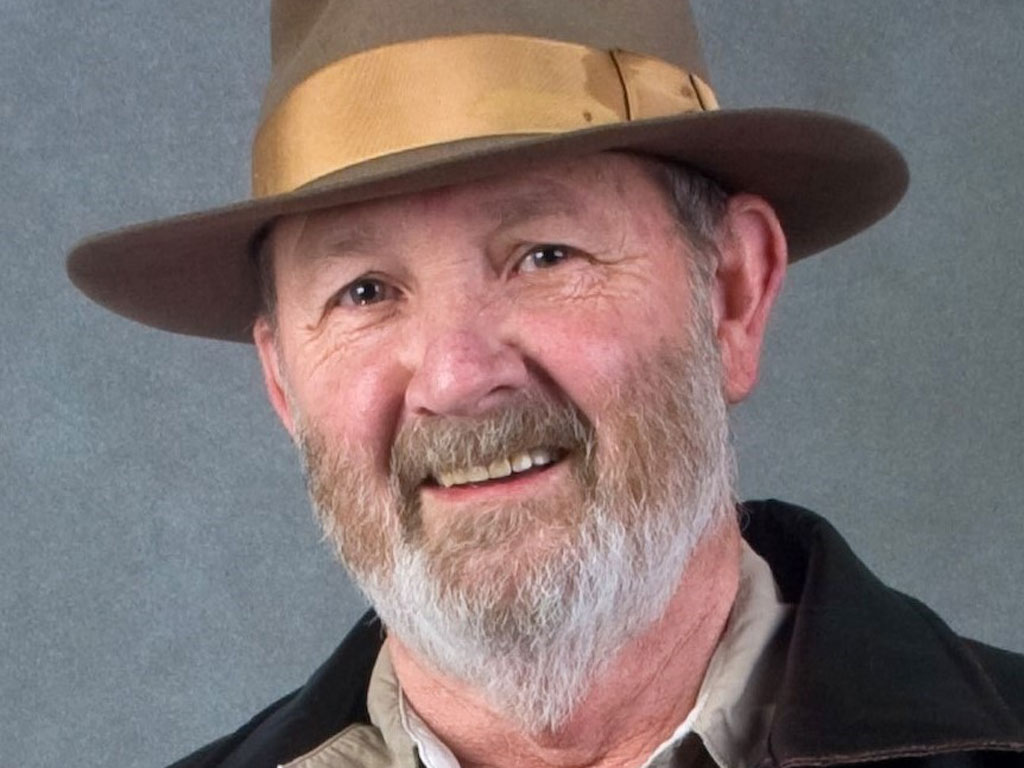 As Humanities Montana celebrates our 50th anniversary, we are honored to hear from previous board members and staff and our friends from throughout the state. This month, Mark Sherouse, Montana Committee for the Humanities executive director from 1995–2009, offers his reflections on and hopes for the humanities in Montana.

I was with MCH/Humanities Montana just 13 of its 50 years but like to think of those years as an intense version of what the organization makes available to all Montanans: great learning about the place, its history, literature, and people, and the wider world; opportunities for dialogue, enlightenment, change and innovation; all in forums of great civility; and the satisfaction, even joy, of doing these humanistic things and sharing them with others. My 13 years in Montana were the highlight of my professional life, for which am ever grateful. I have kept up with the organization’s endeavors since my retirement, always with great pride and admiration.

I came to Montana no stranger to the West, but I relished the opportunity to immerse myself in the state’s literature and history. I still vividly remember turning the first page of Fools Crow and thinking “I’m hooked.” The more I read of Montana’s literature and history, the more I became hooked. (Imagine the thrill, too, amid my statewide travels, of meeting many of the writers and historians and scholars I was reading!) Organizing MCH’s 25th anniversary afforded me the opportunity to study the history of the organization. The chronology that still appears on the website was written by me, at least through 2008. Among the things I discovered was that I had inherited an organization regarded with great respect, admiration, and affection in the state. My immersion continued as I met and talked with hundreds of Montanans, read countless often brilliant proposals, attended scores of MCH and other events, produced a few, visited libraries, museums, colleges, and universities across the state, and met and sometimes collaborated with all the state’s cultural leaders.

The humanities are also about imagination and innovation in learning, and I welcomed the opportunity to devise new or improved ways of bringing the humanities to all the Montana public: enlarging the Speakers Bureau; adding new grant-lines, such as research fellowships; participating in the Smithsonian’s Barn Again and Key Ingredients touring exhibits. I came to see that exploring and promoting Montana literature was an important opportunity, and thus we acquired the Montana Center for the Book and its programs and founded the Montana Festival of the Book, One Book Montana, and other related programs. The book festival idea spread across the state, with numerous city festivals, all funded in part by MCH. Even in the early 2000s, it was apparent that civility and civic discourse were at risk, and we addressed those issues in presentations and conferences in my last years. Not all these nor other programs continued nor flourished, but along the way we won three Schwartz Prizes (the Federation of State Humanities Councils’ national award), the Library of Congress Boorstin award, and the Montana Library Association’s “Friend of Montana Libraries” award. When I retired, no other state council had won the Schwartz Prize as many times as Montana’s.

There were other purely administrative innovations. In 1996, I founded HUMTALK, a listserv that linked all the state councils, the Federation, and the NEH; and created one of the first state council websites… and the e-newsletter, a descendent of which you may be reading now. We kept the staff painfully small, enacted or proposed a variety of administrative and governance changes, wrote numerous grant proposals, and moderated the rebranding and renaming in 2007 and the digitization of grant proposals in 2008.

What did I value most from my 13 humanities-laden years in Montana? Unquestionably, dealing with Montanans: librarians, historians, museum staff, tribal leaders, writers, scholars—the whole range of Montana humanities folk. I never met a Montanan without a great or illuminating story or a worthy dream. But mostly it was MCH/Humanities Montana board members, working with them, observing the great collegiality that nearly always prevailed on the board, benefiting from their many perceptions and ideas. And among them, the variety of board chairs I was privileged to work with and from whom I learned so much—too numerous to mention, alas, but always foremost in my memories of the state and the organization. Jamie Doggett’s extraordinary journey from MCH board to Federation chair and then to the National Humanities Council is a case in point.

The next 50 years? I hope Humanities Montana will continue as it always has, bringing the humanities to the people, itself, and via libraries, museums, schools, other organizations, and the internet, affording them the satisfaction of learning and reflecting together. Current trajectories—political, social, cultural—do not look promising. Intolerance, racism, anti-intellectualism, anti-federalism, loss of the notion of the common good, of civility, and most insidiously, “alternative facts” are before us. To name a few. The public humanities have an important role to play in addressing these threats to democracy and a just society and in providing for a resurgence of humanistic values. I am confident that Humanities Montana will be in the forefront of such a resurgence. Keep serving Montanans, keep innovating, keep adapting, and keep those values always front and center! 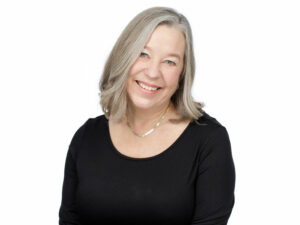 Board Resolution Recognizing the Service of Kim Anderson 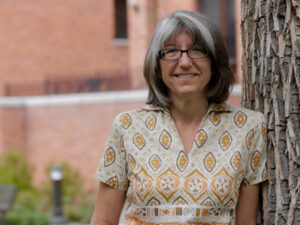