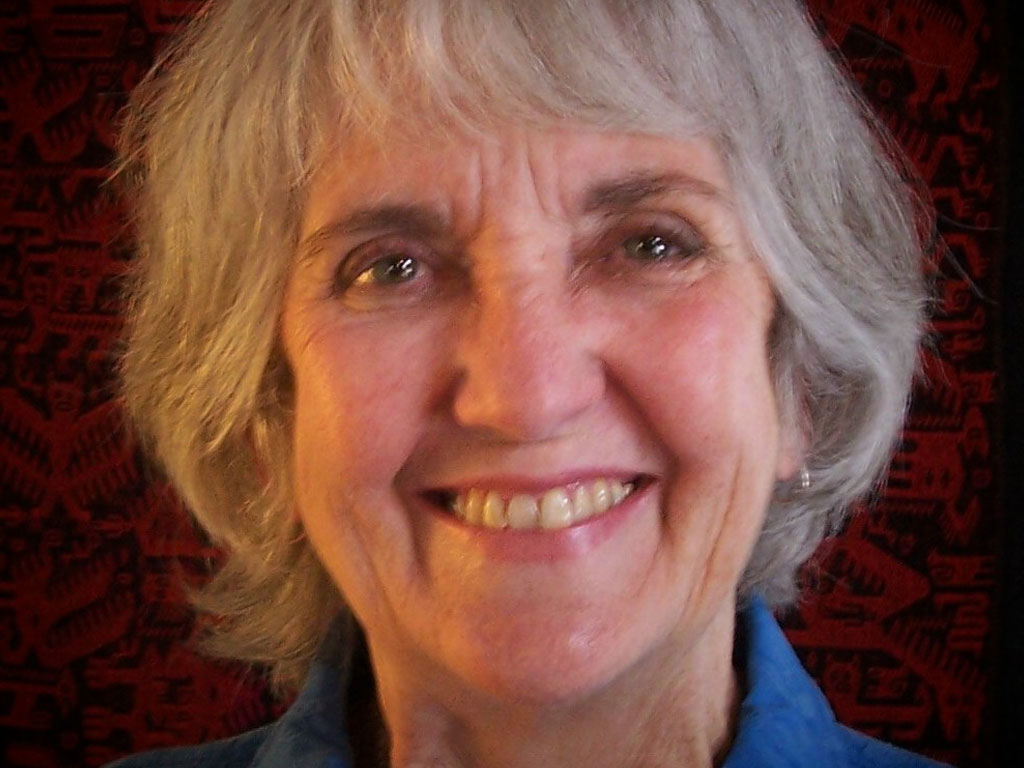 As Humanities Montana celebrates our 50th anniversary, we have been honored to hear from previous board members and staff and our friends from throughout the state. This month, we hear from Yvonne Gritzner, a former program officer for the Montana Committee for the Humanities who served for 16 years.

Question: Where does one find meaningful employment that engages a mishmash background of deep ancestral roots in the territory and state of Montana; studies in the marginally practical fields of comparative literature and French; international life and learning in Europe and Africa; occasional stints teaching and interpreting French and English; and volunteer experiences ranging from Peace Corps, Bluebird, and Campfire leader to soccer coach and hosting Russian youth and adult citizens exchanging with Americans in Washington, D.C., in an effort toward ending the “Cold War” between our countries?

Late in 1990, I moved with my family from D.C. back to my birth state of Montana. My geographer husband Jeff had preceded us the year prior to an appointment at the University of Montana, while we waited for our daughter to graduate from high school. Meanwhile I, a “stay-at-home mom” for 12 years, took on some mind-numbing data-entry work for a neighbor’s law firm.

In Missoula, on January 4, 1991, I was hired by Margaret Kingsland at Montana Committee for the Humanities (MCH). My first encounter with a “humanist” was unforgettable. Board member, scholar, activist, and Gros Ventre elder George Horse Capture arrived in the office, having driven from Fort Belknap (approximate quote): “In the left lane all the way, reading the newspaper and steering with my knees.” I thought to myself, this is not at all like data entry!

It only continued and got better from there. MCH, under the direction of Margaret, made it a priority to support the Indigenous peoples of Montana in enjoying a veritable renaissance. They were genuinely honored and supported, and their histories, cultures, and stories were shared with Montanans throughout the state. Over 25% of MCH grants and programs featured Tribal topics and speakers. I recall a white rancher from eastern Montana reported after an MCH Speakers Bureau program that he now saw Native youth from the neighboring reservation much differently and more favorably than before.

Subsequent director Mark Sherouse also came to know, respect, and appreciate Montana’s Indigenous population and made sure that their voices and views were included in issues and programs such as the Lewis and Clark bicentennial.

Prior to, during, and after my 16 years on the staff, the remarkable pantheon of academics and public members who served on the Humanities boards have both led and strengthened this emphasis. The boards themselves have always included and been enriched by Tribal scholars and elders as members.

The entire state — its people, organizations, and government — has benefitted from the appreciation and awakening to the history and contributions of our First Peoples. For 50 years, Montana Committee for the Humanities, subsequently Humanities Montana (HM), has played an important role in this enrichment of learning and connection.

The current Humanities Montana staff has taken on the challenges of the recent pandemic, drawing from their diverse talents and backgrounds and engaging electronic media to offer rich sessions that include many Native programs.

From drum circles to Zoom — the reach of the Montana council now extends to participants across the country.

What will the next 50 years feature? 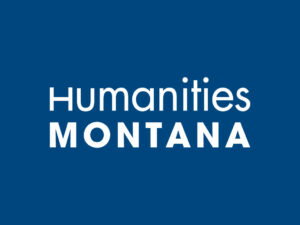 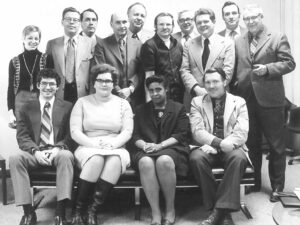