The Role of Nonprofit Journalism in a Changing Media World

According to the American Society of News Editors, between 1970 and 2016 more than 500 daily newspapers closed their doors, and countless others shrank their newsrooms in the wake of diminished corporate earnings from traditional print advertising. A recent study found that when local newspapers close, government costs go up. When reporters aren’t keeping a close eye on government, we all lose. If there’s a bright spot in journalism, it’s the rise of nonprofit news organizations. Major nonprofit foundations, corporations, businesses, and individuals who understand the important role watchdog reporting plays in a civil society are stepping up to fund nonprofit news organizations. John Adams discusses the critical role nonprofit news organizations play in filling the watchdog reporting gap in a rapidly changing media environment.

John S. Adams is the founder and executive director of the nonprofit Montana Free Press. Adams was formerly the Capital Bureau Chief of the Great Falls Tribune and a correspondent for USA TODAY. His award-winning, hard-hitting news stories have appeared nationally and even internationally. Adams is known throughout the state as a dogged investigator whose unbiased reporting has changed the shape of Montana politics. Adams brings that energy, enthusiasm, and expertise to Montana Free Press as its Executive Director, Editor-in-Chief, and the host of the Montana Lowdown Podcast. Adams and the Montana Free Press were featured in the 2018 Sundance award-winning documentary film, “Dark Money.” 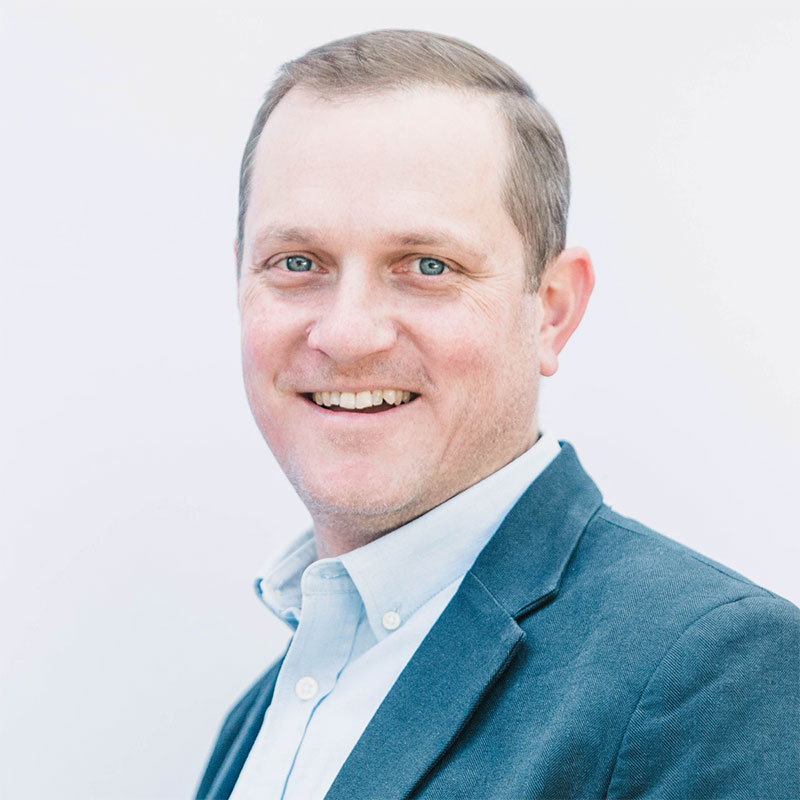 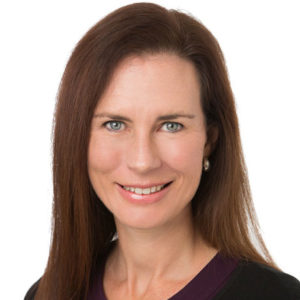 The Veteran’s Experience and Military Culture