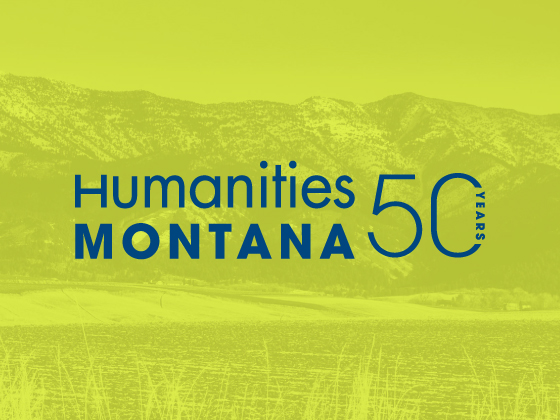 The original members of the Montana Committee for the Humanities were Robert Pantzer, Pierce Mullan, Joe Ward, John Van de Wetering, Roy Huffman, Alma Jacobs, Earl Barlow, and Harold G. Stearns. The committee held a series of state conferences and submitted a funding proposal to the National Endowment for the Humanities for $155,000 with the theme “Political Power in Montana.”

The following quotes from the original grant application illustrate the forward-thinking vision of these early Montana Committee for the Humanities leaders:

You can read the full grant proposal from the archives here. Please share your thoughts and your Montana Committee Humanities/Humanities Montana story with us as we celebrate 50 years of the humanities in Montana. Email us at info@humanitiesmontana.org. 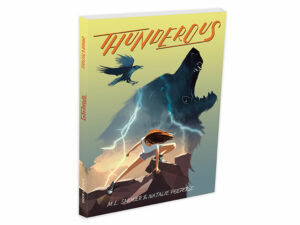 Thunderous to be Recognized at National Book Festival 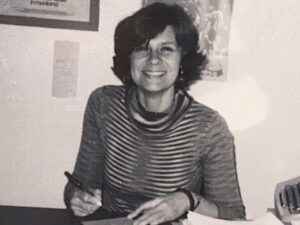