Many people think of public lands as an American birthright. But not literally: the country didn’t have meaningful public lands in the early 1800s. Somehow this idea got invented. How? The founding of Yellowstone National Park in 1872 is part of the answer—but what about the national forests, national monuments, and Bureau of Land Management (BLM) lands that form the heart of today’s public-land controversies? What’s their origin story?

John Clayton, author of Natural Rivals: John Muir, Gifford Pinchot, and the Creation of America’s Public Lands, shows how the forces of conservation and preservation, Progressivism and anti-monopolism, science and spiritualism, East and West, united in the 1890s behind the idea that a democratically-elected government should permanently own and manage land. Clayton tells stories of heroes both well-known (naturalist John Muir, President Theodore Roosevelt) and quirky (botanist Charles Sargent, Congressman William Holman). Audiences gain an understanding of the societal problems that public lands were designed to conquer. And in discussions of the 1890s’ mass extinctions, income inequality, public skepticism about science, and dysfunctional Congress, they may gain historical perspective on today’s challenges as well.

John Clayton is a nonfiction writer who is particularly drawn to the intersection of history, nature, and culture. His book Wonderlandscape: Yellowstone National Park and the Evolution of an American Cultural Icon won the High Plains Book Award. His previous books include The Cowboy Girl: The Life of Caroline Lockhart and Stories from Montana’s Enduring Frontier. He often writes for the Montana Quarterly and Big Sky Journal, among other magazines. This presentation draws from his latest book, Natural Rivals: John Muir, Gifford Pinchot, and the Creation of America’s Public Lands. 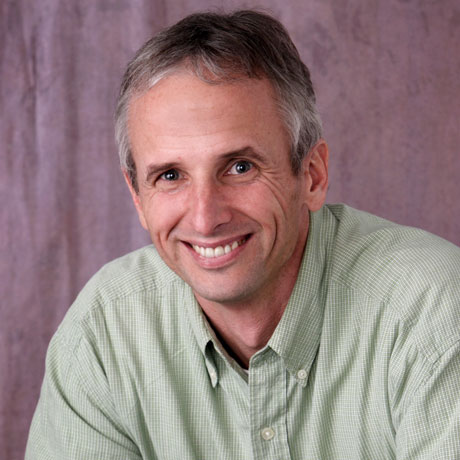 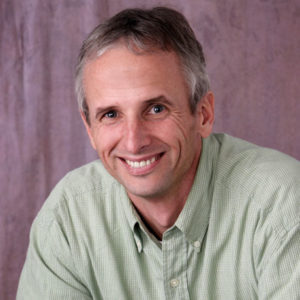 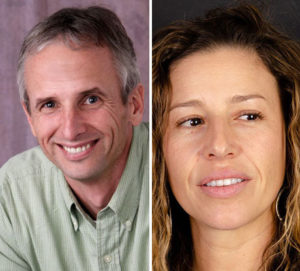 Into the Wild with Muir and Pinchot