Bill Rossiter spent ten years as an actor, club, and coffeehouse entertainer during the 1960s and early 1970s before going on to teach literature and folklore for 25 years. He chaired the Humanities Division at Kalispell’s Flathead Valley Community College before retiring in 1999. In 2015 he received the Governor’s Award for Service to the Humanities in Montana.

Since about 1980 he has traveled throughout the Northwest, presenting songs and stories from various eras of American history, as well as teaching Elderhostels and short courses for teachers on the use of folklore in the classroom. Rossiter has a large repertoire of “roots music,” and has performed for western and heritage museums, arts and cultural centers, town festivals, and library series. He has performed and written music for theater and public television. He recently traveled throughout Idaho and Montana with the Smithsonian Institution’s traveling exhibits, “Barn Again!,” Key Ingredients” and “New Harmonies.”

Rossiter makes use of his background in folklore and literature to adapt and create presentations for specific groups and themes, and often writes a song for the sponsoring group or occasion. 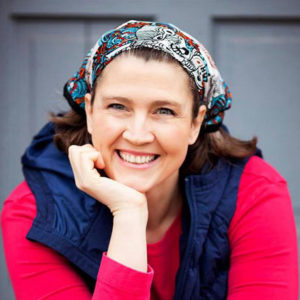 Connecting with Folk Tales and Fables 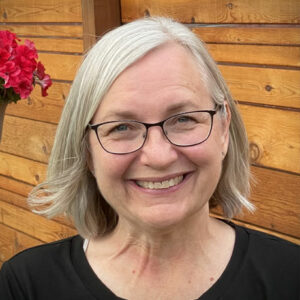 How to Find Reliable Sources in A World of Disinformation