An epistolary poem is a poem that is written in the form of a letter. Examples are Montana poet Richard Hugo’s letter poems in 31 Letters and 13 Dreams and my co-poet laureate M. L. Smoker’s letter poems to Hugo and to James Welch. An epistolary novel is a work of fiction addressed to another character. Think of Alice Walker’s The Color Purple, which is an address to God, and Marilyn Robinson’s Gilead, whose narrator is an older pastor writing a letter to his young son who will grow up without him. And then there are letters written by poets themselves. Emily Dickinson’s letters are as poetic as her poems. In John Keats’ letters, he writes to friends about his notions of poetry, coining phrases like “negative capability” and “the chameleon poet” that still resonate with us. One of the most famous examples is the letters the German poet Ranier Maria Rilke’s wrote to a young, aspiring writer, collected in the book Letters to a Young Poet.

For this program, “Letters to a Young Poet,” Melissa Kwasny will email participating teachers a “letter poem” addressed to students, which the teacher shares with their class. The letter will offer suggestions and assignments for student responses and often include sample letter poems by other poets, as well as quotations and ideas about writing itself.

Any student in the class who would like to respond by writing a letter poem back to Melissa, either handwritten or typed, following the assignment in whichever way they want, will send it to her physical post office box. She will write back individually to each student at their home address, commenting on their poem and sometimes slipping in a poem they might enjoy. (The first letter must include this signed form from their parents giving permission to correspond with Melissa.)

This project is designed to offer an alternative to online learning, and to offer aspiring writers a chance to be pen pals for a while with one of Montana’s poets laureate. Every student should not be required to participate, only those interested in this project. Any student, of course, could choose to participate at any time.

Melissa Kwasny is the author of six books of poetry, most recently Where Outside the Body is the Soul Today and Pictograph, and a collection of essays on the poetic image, Earth Recitals: Essays on Image and Vision. Along with M.L. Smoker, she edited an anthology of poems in defense of global human rights, entitled I Go to the Ruined Place, as well as Toward the Open Field: Poets on the Art of Poetry. Kwasny has taught poetry writing in graduate and undergraduate programs and in the public schools for over thirty years. 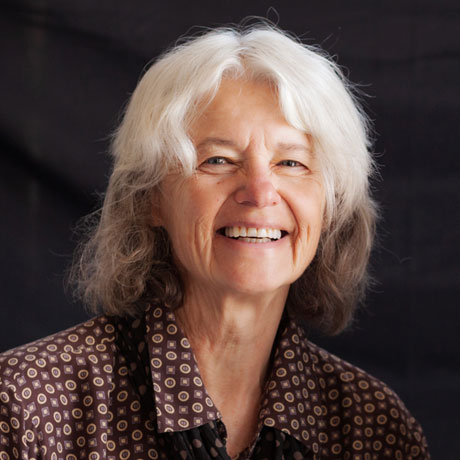 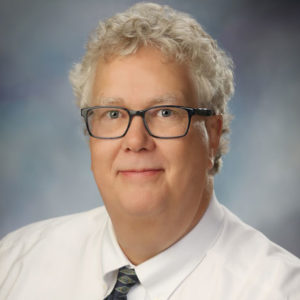 Continuing the Fight for Women’s Rights 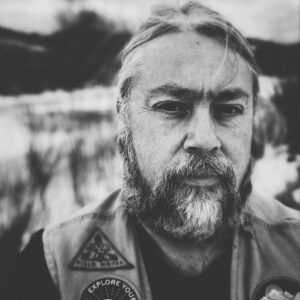