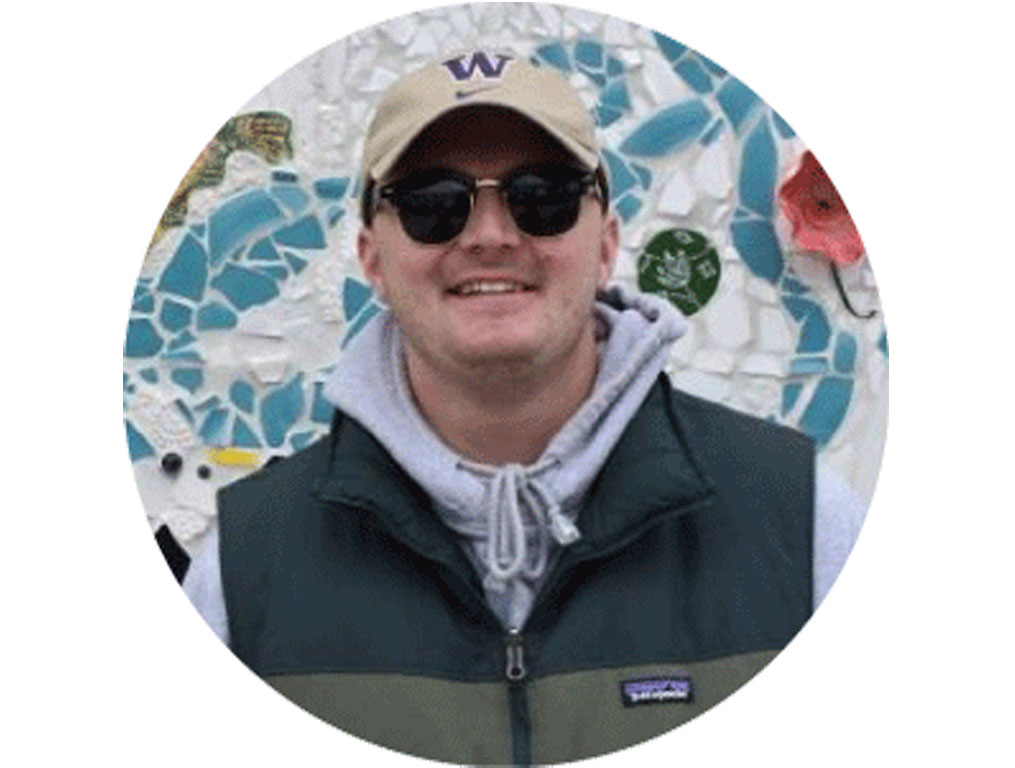 As an intern for Humanities Montana, Ryan researches the impact of public humanities programs on people and social circumstances. He makes connections with individuals who attend our events—virtually or in person—and looks at large scale research on cultural infrastructure and community needs. He asks how an understanding of history, literature, philosophy, jurisprudence, and ethics can yield a wider, deeper understanding of the human condition and, in turn, inform improvement.

From supporting development work to sending contracts to recipients of CARES grant funds, Ryan works hard to get resources to the communities that can best use them. In a time of disease and uncertainty, Ryan’s calm efficiency and ability to put information in a historical context is invaluable.

If he could escape the present circumstances of 2020, he’d travel back in time to enjoy the music legends of America in the 1970s.

I think an argument can be made that the best music in the world was created in the 1970s. It’s only missing rap. The greatest rock and roll band of them all, Led Zeppelin, released most of their albums in the decade. Stevie Wonder, Marvin Gaye, Carole King, Springsteen, Miles Davis, Iggy Pop, Funkadelic (and P-Funk), Elton John, Willie and Waylon, Donna Summers, Sly & the Family Stone, David Bowie, the Beatles, Pink Floyd, Dianna Ross, Bob Dylan—there’s something for everyone in the 1970s. Again, outside the confines of hip hop, look no further than the music of the 1970s for poignant social commentary. 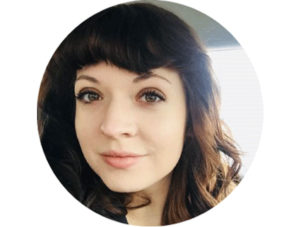 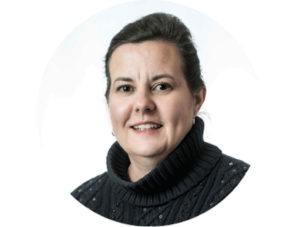