Continuing the Fight for Women’s Rights

Hazel Hunkins Hallinan, a Billings High School graduate, class of 1908, became a pivotal member of the National Woman’s Party (NWP) and an active campaigner for women’s suffrage in America. Her staunch belief that all women merit the right to vote resulted in several arrests, attacks in the press, and assaults by angry mobs. Her own mother expressed embarrassment of her daughter’s rebellious activities. In 1977, nearing the age of ninety, she was still a champion for human rights. She met with President Jimmy Carter in support of the Equal Rights Amendment. Her inspirational struggle encapsulates the 20th-century fight for greater rights for women and children. Kooistra leads a conversation about various strategies for creating social change, exemplified by the women’s rights movement of the 1910s. He asks, what are important issues and effective strategies today and who are the new champions?

Kooistra has an undergraduate degree from Montana State University Bozeman and a Master’s in Applied Anthropology from Northern Arizona University. He has presented at conferences for the Smithsonian Institution Affiliations, American Alliance of Museums, Mountain Plains Museum Association, and Museums Association of Montana. Kooistra was the recipient of the 2011 Billings Chamber of Commerce Tourism Excellence Award for outreach work in Billings. Kooistra serves on the boards of Visit Southeast Montana, Extreme History Project, and the Billings Cultural Partners. 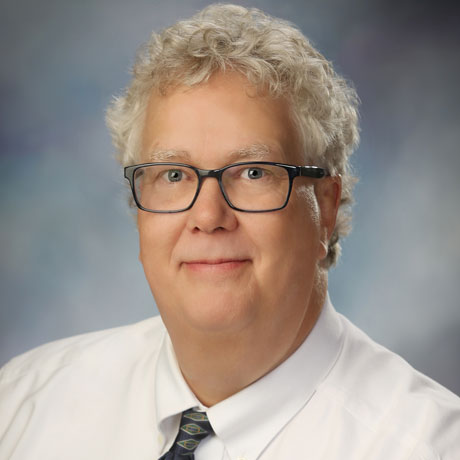 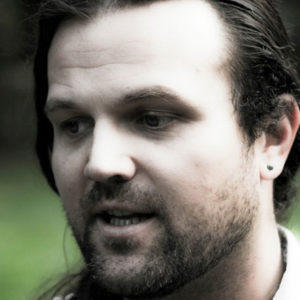 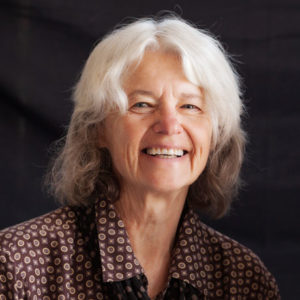