In the past 40 years, Montana has gone from a state where Democrats could win the Legislature and most statewide offices to one where Republicans are the dominant party statewide, now controlling most levers of state government. Should Montana now be considered a ruby “red” state like most of its neighbors, where conservative policy and Republican control is a given? What’s behind this change in the political landscape of the Big Sky State? And, what role might the media play in helping Montanans decide which path they choose?

Mike Dennison, former chief political reporter for the Montana Television Network, spent the past three decades reporting on politics and public policy in Montana, for newspapers, television and the wire services, and in 2019 released his new book, “Inside Montana Politics: A Reporter’s View from the Trenches.” He talks about the trends that have shaped the political landscape in Montana, including figures and events covered in his book, and how the media report on politics. 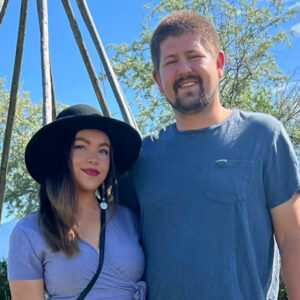 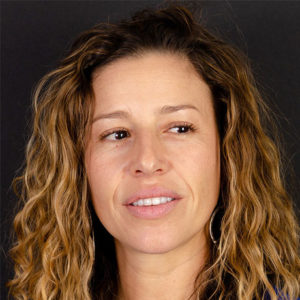